I know Adult Swim is for the lolz, but this is a great take on the troubled drug industry and drugs in general. 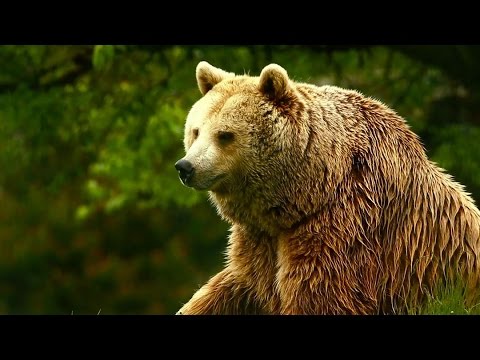