My mom got me one of these pour over jobbies and I like it but I'm wondering if there is enough contact time of the water going through the grounds to extract all of the caffeine and other goodies into the brew? Other than that, my main point of the thread is...I can't seem to find anything to brew coffee with that is not w/o at least some plastic. 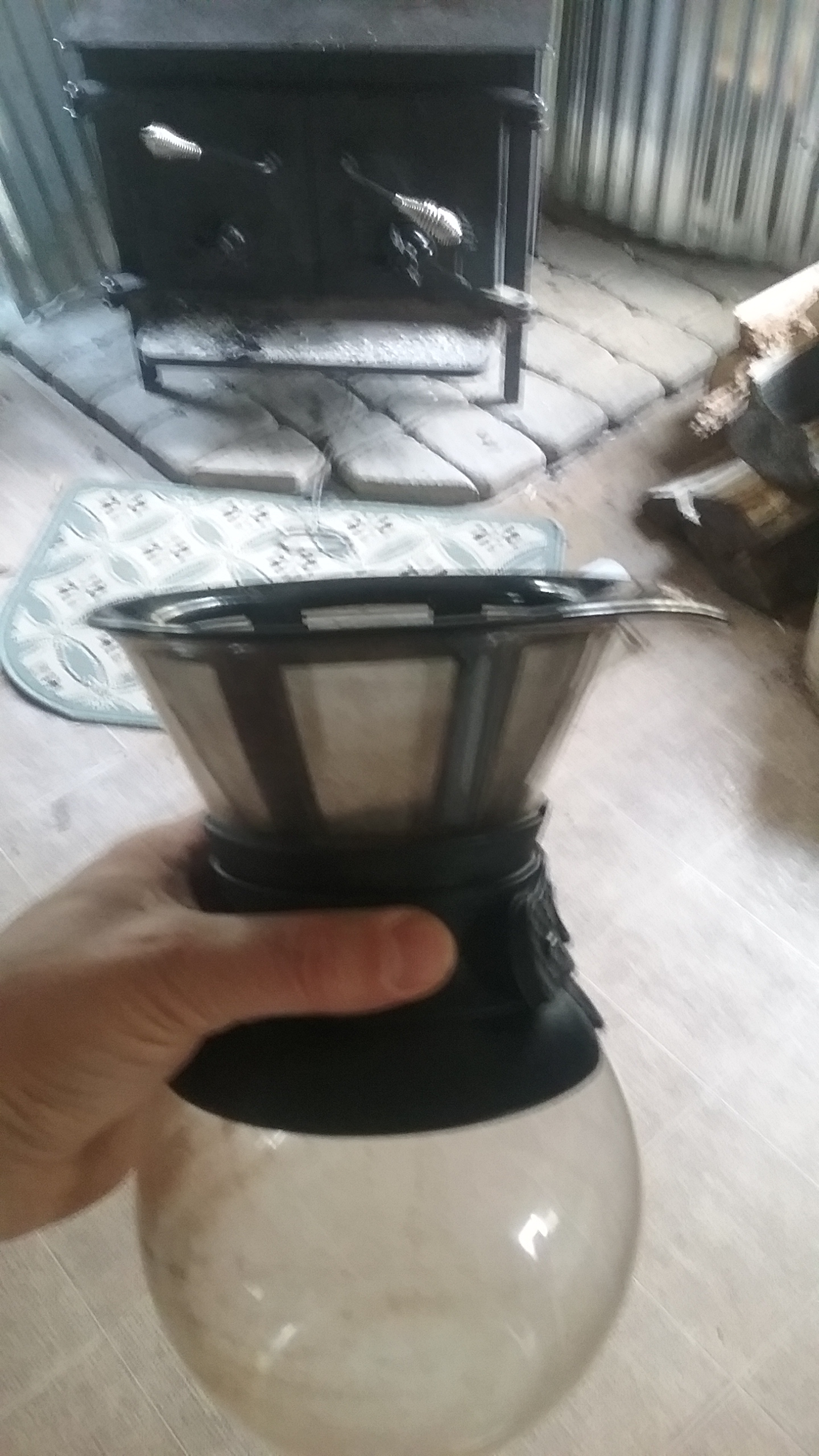 This has plastic pieces in the metal filter that the hot water goes through, I don't like the idea of that leaching in to my coffee every day for life.

I just accidentally broke my french press which has been my primary method of brewing for years now or I would toss up a pic of that as well but it's your standard bodum press. Again, mostly glass and metal but the top part has plastic that gets exposed to the hot water every day. 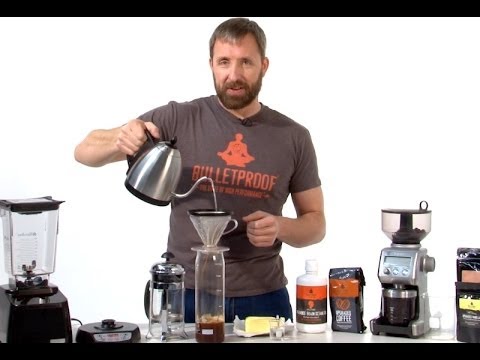 I can't tell if the pour over filter has the plastic pieces in it or not as it's just a side view. But assuming that's clear glass it looks like it's all metal...anyone know what it is exactly?

Now that I think about it, I guess a related question/concern would be a plastic free blender to put the hot combo in and blend it up w/o leaching plastics into it. I've just been using my nutribullet.

I don't believe 'no bpa' makes it safe by any means.