What is the tibetan sleep yoga book? 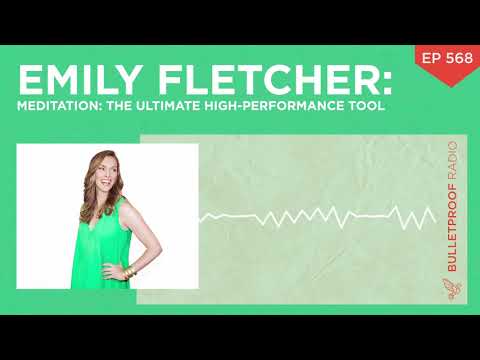 It's in episode 464 as well: https://44uc8dkwa8q3f5b66w13vilg-wpengine.netdna-ssl.com/wp-content/uploads/2018/02/BPR-DeirdreBarrett-Autosaved.pdf

It seems to be sleeping in an upright lotus position, not dreaming and not being in an REM state. Google searches shows it to be related to buddhism